LaingBuisson prides itself on having a fully independent judging panel to assess all our nominations. This year our judging panel includes 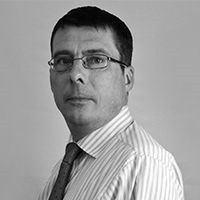 John gained a degree in Economics BA (Hons) Econ from the University of Manchester in 1987.

John spent 15 years working for an independent care company in the East Riding of Yorkshire. His last role in the company was as General Manager. He also previously ran his own business delivering IT solutions to the care sector and newsagents.

In his time at JRF John also managed a portfolio of action research projects including ‘Neighbourhood approached to loneliness”, “Care Homes-Risk and regulation” and, published in Oct 2014, ‘John Kennedy’s Care Home Inquiry’.

Current roles include. Trustee of the Wilberforce Trust – a charity providing accommodation and services to adults with learning disabilities, specifically those with a visual impairment. Director of The Residential Forum and Honorary Lecturer at City University, London. 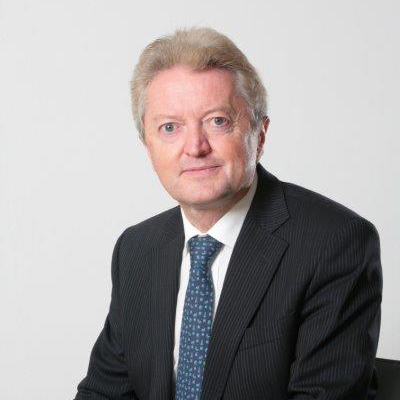 Adrian founded One Healthcare in August 2014 to develop and operate diagnostic, surgery and outpatient centres in the UK.   Within 20 months their first hospital, One Ashford, opened in Kent.  Their second project in Hatfield, Hertfordshire started construction in July 2016 and at least five more projects are planned over the next five years. One Healthcare’s strategy is to deliver value to customers and co-investors by creating a group of new and highly innovative centres modelled on surgery and diagnostic centres which have evolved in the USA and Australasia markets delivering cost effective care in efficient centres using innovative care pathways.
One Healthcare’s senior management team has been responsible for the financing, development and operation of more than 40 private hospitals and medical centres in the UK. They are one of the most experienced development and operational teams in private and government funded healthcare in the UK and have been responsible for the successful development and operation of some 1,750 beds in privately funded hospitals and primary care facilities. This equates to just over 20% of the UK’s current private acute care capacity. All but 8 of these hospitals were “start-ups” built to time and to budget and have delivered and continue to deliver returns to investors. 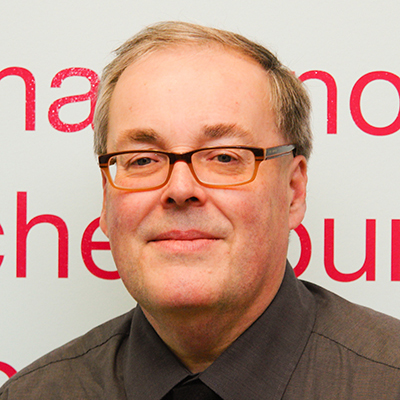 Continuing active interest in supporting the adoption of outcome-based commissioning in the NHS.

Previous Director roles within the Department of Health leading policy on commissioning, developing the NHS Standard Contract, competition policy, patient choice and choice of any qualified provider, enabling the participation of social enterprises within health & social care, transforming community services and supporting the passage of the Health & Social Care Act.

External interests include researching, writing and lecturing on local and postal history, and Cairn Terriers. 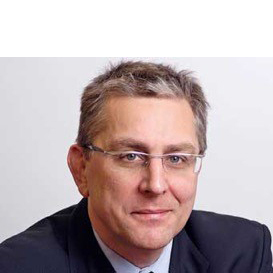 Most people will recognise David Mobbs as the former Group Chief Executive Officer of Nuffield Health, who devised and led Nuffield Health’s transformation to become the UK’s only integrated health provider. After 13 years in post, David stepped down as CEO at the end of last year. He now has a successful career as an investor, non-executive Chair, and strategy advisor in healthcare. David is recognised as an innovative and influential healthcare leader, has extensive experience across the sector, and is regularly invited to participate in health policy thinking at the highest level. 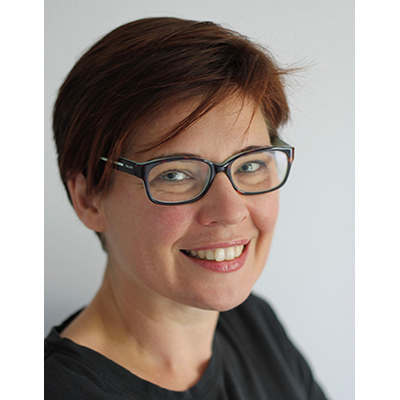 Diane is a recognised expert in using value and outcomes to transform health and care services, with first-hand experience of planning, launching and delivering outcomes-based contracts and advising on place-based systems of care across England.
She has had a long career in the NHS, with roles as practising clinician, public health consultant and as a board-level executive in various commissioning organisations. Diane was awarded a 2010-11 Commonwealth Fund Harkness Fellowship, during which she studied the perceptions of value in three different American healthcare systems. She now consults as a director at PA Consulting Group on how to maximise opportunities for innovation and collaboration in health and care. 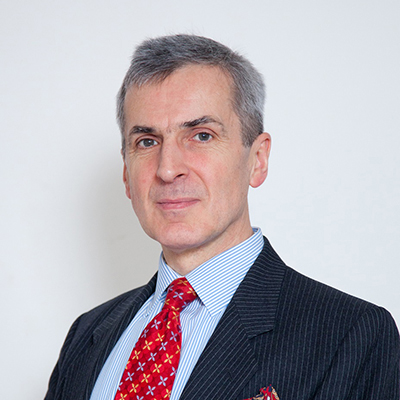 Julian Hughes was appointed RICE Professor of Old Age Psychiatry on 1st August 2016 by the University of Bristol. He is based at the Research Institute for the Care of Older People – the RICE Centre – in Bath and is an honorary consultant at the Royal United Hospital in Bath. Previously, Julian worked as a consultant in the North East of England for 17 years. He was honorary professor of philosophy of ageing at Newcastle University from 2009.
He graduated from Bristol Medical School in 1988 having previously read Philosophy, Politics and Economics at Oxford. His PhD thesis in Philosophy, from Warwick University, brought together his interests in both dementia and Philosophy.
Julian’s areas of expertise are in the fields of Ethics and Philosophy in connection with dementia and ageing. He also has an interest in palliative care. Julian has served on a number of national and international committees. For instance, he has been an advisor to two NICE Guidelines, on dementia and on end-of-life. He has collaborated with Alzheimer Europe on several projects. He is currently a member and Deputy Chair of the Nuffield Council on Bioethics.
Julian has published widely. His most recent books are Thinking Through Dementia (2011), Alzheimer’s and Other Dementias (2011) and How We Think About Dementia (2014). 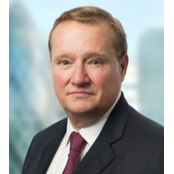 Ken joined Greenhill in 2014 after 7 1/2 years with UBS in London. At UBS, Ken was first a Managing Director and then a Vice Chairman. Ken works with clients in a variety of industries with an emphasis on services, healthcare and energy

Before joining UBS he was the first Commercial Director General at the Department of Health and a member of the department’s management board. In this role, he was responsible for the introduction of non NHS provided clinical services, negotiating the PPRS the UK’s drug purchasing agreement worth £12 billion annually and the rationalisation of the £14 billion NHS supply chain including the £20 billion outsourcing of NHS Logistics

Ken has over 16 years experience within healthcare operations in the USA, UK and continental Europe 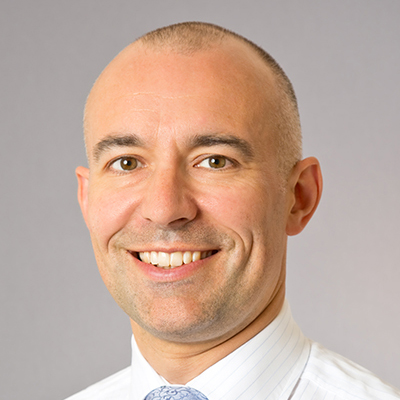 Matt James has a long-standing interest in analytics and data visualisation. He founded PHIN in 2012 after recognising that there was not enough comparative information available about private healthcare for patients. He has held senior executive roles in two of the leading independent hospital groups, Nuffield Health and Care UK, as well as acting as Chief Executive at the Private Hospitals Alliance, and as Vice-Chair of the NHS Partners Network. 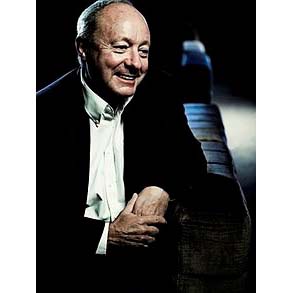 In 2013 Mike retired as CEO of Barchester Healthcare, the company he founded in 1992 and built from a single care home to the largest premium care home provider in the UK with over 220 facilities. In founding and developing Barchester he aimed to take long term care to a new standard.
Since 2013 he has used his experience, expertise and resources to help back other, younger entrepreneurs and their companies to make a profoundly positive impact on the lives of older and less abled people and their communities.

His present roles include: 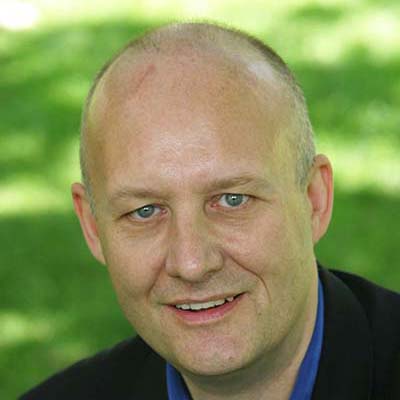 Martin has had an extensive career in NGO development, nationally & internationally, and is Chief Executive of Care England, the largest representative body for independent social care services in the UK. He is also Chair of the International Longevity Centre, and a Trustee of Independent Age and the National Aids Trust.

In 2013 he was appointed Visiting Professor of Social Care to Buckinghamshire New University.

In 2012, in his role as Department of Health Independent Sector Dementia Champion, he led the development of the Dementia Care and Support Compact for The Prime Minister’s Challenge on Dementia and was awarded an OBE for Services to Social Care in the 2012 Queen’s Birthday Honours List.

In 2008 he was named care personality of the year. 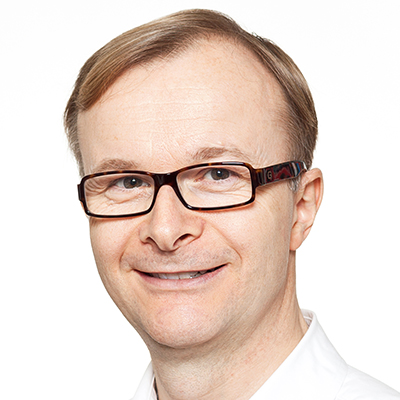 Richard Vize (@RichardVize) has been a commentator on public policy and public services reform for 25 years. He is a columnist for the Guardian Healthcare Network, contributes to the British Medical Journal and works with a range of organisations across health and local government.
Richard is a former editor of both Health Service Journal and Local Government Chronicle, and spent a year as head of communications at regulator Ofsted. He and his teams have won a number of awards.
He is a trustee of the whistleblowing charity Public Concern at Work. Richard’s passions are photography, independent travel and political history.